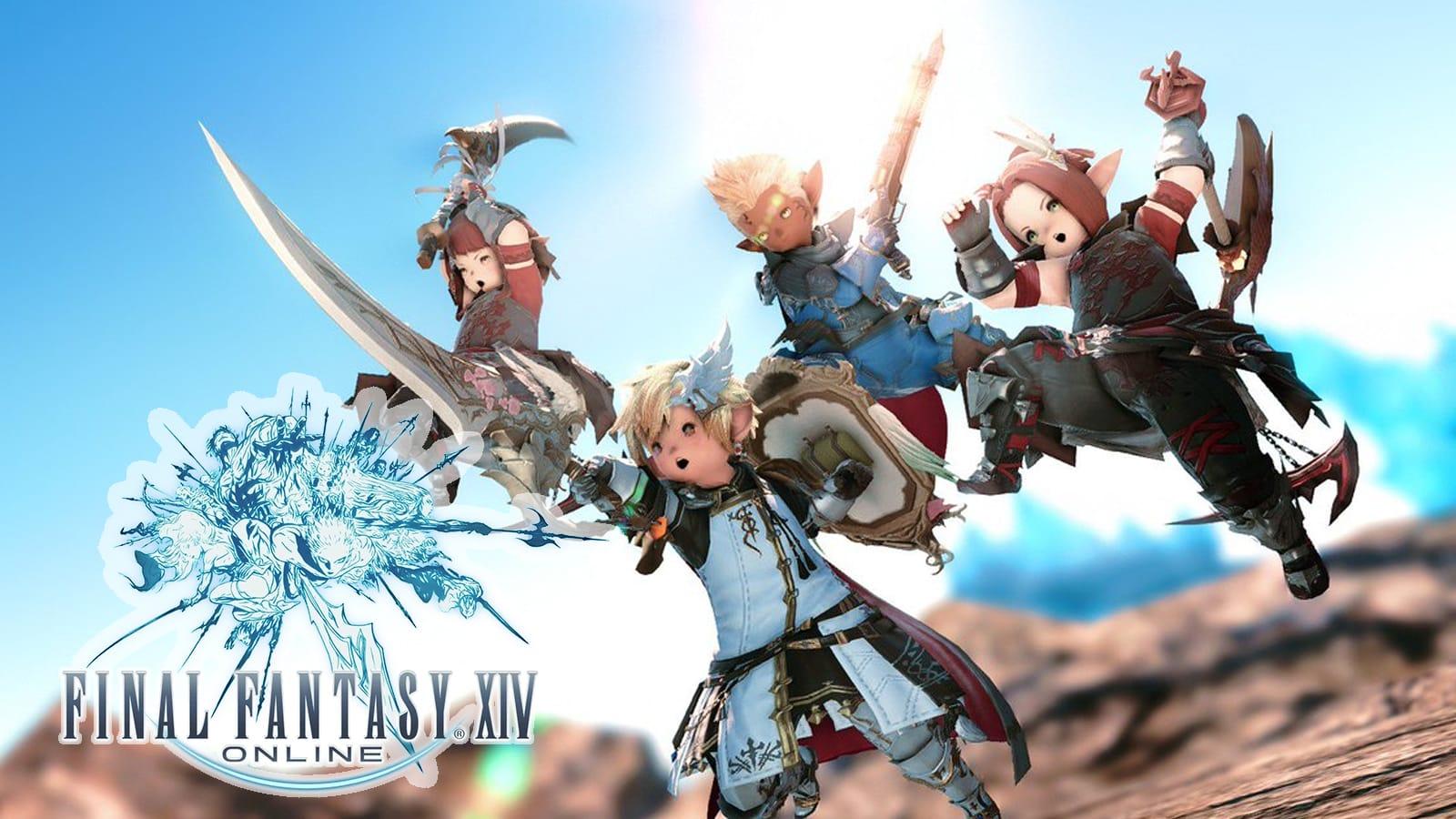 The Final Fantasy XIV Endwalker, originally scheduled to be launched later this month, will be launched on December 7th in a few weeks. This is because director Naoki Yoshida and other development teams want to launch new content without disrupting the game.

Yoshida, a veteran who has worked at Square Enix for 17 years, wrote in the announcement that this is the first time he has postponed any work that has a fixed release date, but given Endwalker's ambitions, this is necessary.

It was an incredibly small delay, but in any case, Yoshida apologized, and even seemed to have wet eyes when the live broadcast broke the news. Square Enix also previewed more content in Endwalker in the latest multi-hour Live Letter, including methods to earn FFXIV Gil, and subsequent patches for the game.

Final Fantasy XIV first came out in 2010 and was a total disaster. However, Square Enix persevered and released a restart version of the game called A Realm Reborn three years later. After dozens of patches and three major expansions, it has become the most profitable game in the company's history. Endwalker is the culmination of more than a decade of journey. I think fans can wait a few more weeks.